New Roy Rogers location will also have a Dunkin Donuts 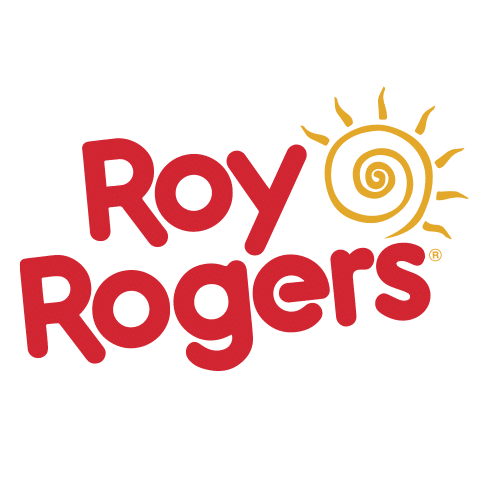 It’s official – a Roy Rogers and a Dunking Donuts will be on the same property in Florence.

Florence City Council recently approved the annexation of roughly 2.4 acres of land into the city. That allows developers to move forward with plans build a Roy Rogers restaurant, a Dunkin Donuts restaurant and a gas station at the corner of Dixie Highway and Industrial Road, and the annexation means Florence will reap the tax benefits from the businesses.

Western-themed Roy Rogers was mentioned in the council’s April 19 meeting, when the council took an initial vote on the annexation. The property is being developed in partnership with One Holland Restaurant Group, which announced in 2021 that it is expanding locations in Boone, Kenton and Campbell counties in Northern Kentucky, as well as Southwestern Ohio and Southeastern Indiana.

Florence Mayor Diane Whalen said it’s been at least two decades since a Roy Rogers was open for business in the city. Whalen recalled the restaurant used to have a home on Mall Road.

The restaurant’s namesake, Roy Rogers, was born in Cincinnati in 1911, and is most famous for his roles in Western films. Roy Rogers restaurants were born in Fort Wayne, Indiana, from a rebranding of RoBee’s House of Beef. The history of the restaurant is closely tied with the Big Boy restaurant brand.

Patricia A. Sheyer contributed to this report.