Inside LINK: The delicate balance of reporting breaking news 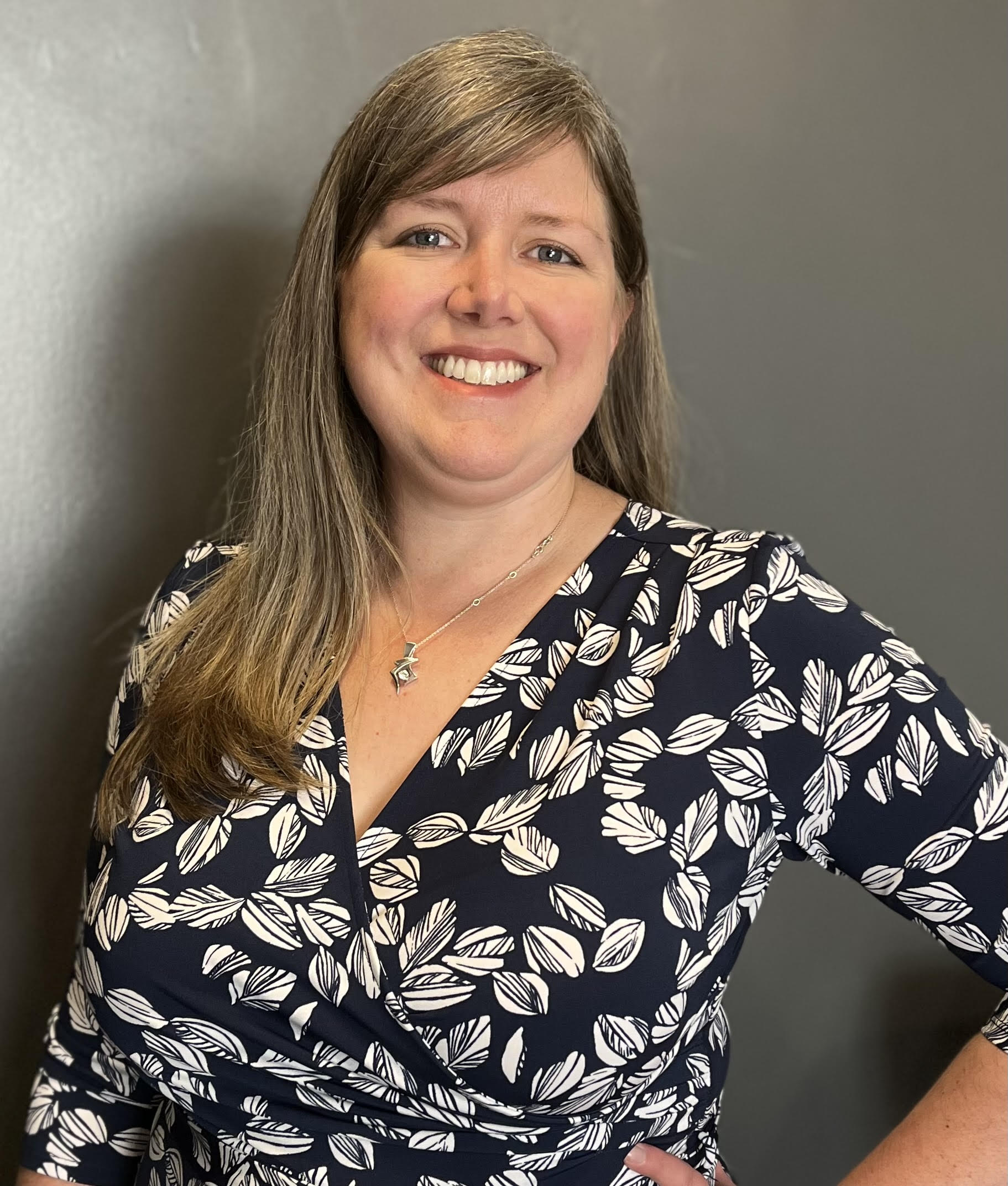 Inside LINK: Sometimes, the news is really, really cute

Inside LINK: Our first in-person event and an update on our new home 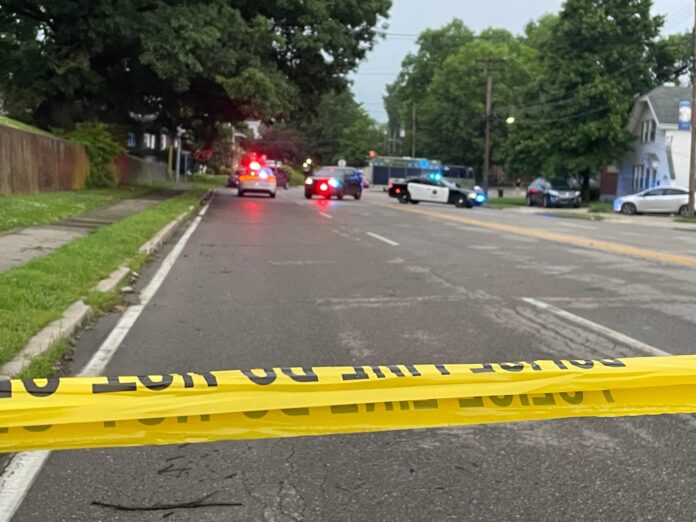 Monday night, I received a call from one of my staff. They were positioned outside the police cordon at a developing situation in Fort Thomas, and needed to talk through how we were covering it.

From where he was standing, he could see police vehicles and personnel, and hear loud popping sounds that were either gunshots or flashbangs (a type of less-lethal explosive designed to disorient, not kill). He could also hear law enforcement using a megaphone to attempt to get someone out of the house they were surrounding.

And that’s all we knew.

Situations like this are very difficult for news organizations to cover, and the advent of social media makes them even harder. While we were hard at work, trying to gather facts, theories and hypotheses were stacking up on Facebook pages and in the comments under our breaking news alert.

People started guessing who was involved. They said there was a hostage in the house (there wasn’t, thank goodness). Some were even posting livestreams of the scene, and getting thousands of views.

We, however, chose to remain quiet. We let the public know the situation existed, and kept a reporter there until it ended, but did not report any of the additional theories, for several reasons.

First, it is our mission to only report facts. If we reported that there was a hostage, we would have been wrong. Unless and until the facts are verified by law enforcement or the people directly involved in the situation, we don’t report them.

Related:  Op-Ed: Drug pricing reform should be about saving lives through innovation

Second, in the digital age, whatever we report lives on forever. If we report the wrong name of someone involved in a story, particularly one involving police action, that information can live on in screenshots, even if we update the story. People can take that information and disseminate it and then not make corrections if it turns out to be incorrect.

These incidents can damage someone’s reputation, and follow them the rest of their lives. If they are arrested, charged, or convicted of a crime, that’s public record and we’ll report it. If they aren’t, we won’t just take someone’s word for it, or pull a name from property records.

Third, if you can see coverage of an event on social media, so can the people involved. We had no idea if the person inside that house was checking Facebook or watching TV, and if something we posted could escalate an already dangerous situation. We are meant to observe and report on what’s happening, not affect it through our coverage.

And finally, livestreaming, photos and describing the scene can put law enforcement on the scene in greater danger. If our video or photos had revealed the tactical position of an officer, and that made it easier for the person inside the house to target them, a bad situation could have become even worse.

We’re lucky that we live in an area where these types of scary, complex situations are rare. Their scarcity makes them attention-grabbing, but we have to remember our duty—to tell the truth, not damage innocent people’s reputations, not become part of the story, and not put law enforcement officers at greater risk through our actions.