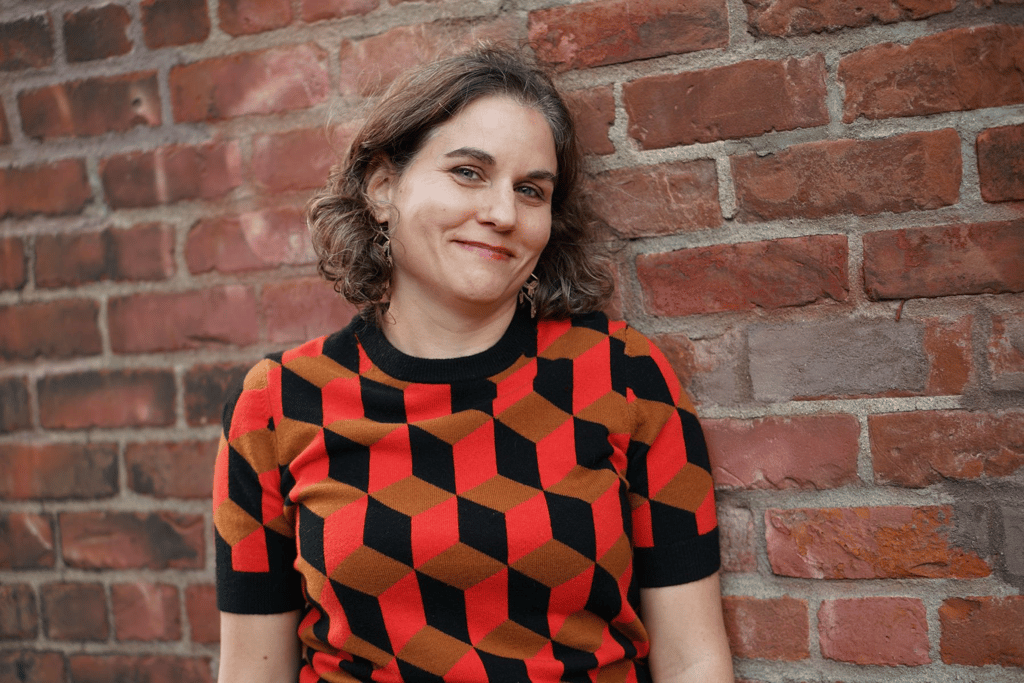 From Puerto Rico to Ukraine: How NKY’s melting pot celebrates the New Year

Keck is running against Democrat incumbent Andy Beshear and a field of 11 other Republican candidates, including Attorney General Daniel Cameron.

In 2018, Somerset elected Keck mayor, and since 2019, he has implemented a Healthy Somerset program and brought Horse Soldier Bourbon, the first bourbon distillery, to the city. He’s running on a platform with an emphasis on economic growth, education, public safety and family.

“We have two major issues in our economy,” Keck said Tuesday evening. “One is a growth crisis. We just left our second slowest decade of growth in a hundred years. So while our neighbors are all growing fast, we just had our second worst decade in a century. And the second problem is we have a workforce crisis.”

He said he believes that crisis came from COVID benefits.

“Our current governor, while the rest of the state cut off COVID benefits, kept paying people $300 a week to stay at the house when there were plenty of open jobs,” he said.

Like a few other candidates, Keck said he wants to eliminate the income tax and move to a consumption-based model.

He also spoke about the second amendment, public safety, and education.

“We’re never going to have a strong Kentucky unless you have a safe Kentucky,” he said. “The facts are that Kentucky has never been more unsafe. We’re making national news time in time again now because of murders in Lexington and Louisville.”

Keck said he supports school resource officers in schools and arming teachers, and he believes the second amendment should be preserved.

“First thing is we’ve got to push back against a lie that tells us that we can’t support public schools and also support school choice,” he said.

Another pillar Keck spoke passionately about was what he called family policy.

“I’m an absolute pro-life conservative, and I think we can do more,” he said. “I think that so many single moms and single dads struggle, and I don’t see Kentucky leading the way in pro-family policy.”

He suggested the government should help with childcare costs, that businesses could offer extended maternity and paternity leave, and that necessary items like diapers should be tax-free.

After taking audience questions—which ranged from income tax to education to energy—Keck closed with why he thinks people should support him.

“We’re not winning, and Kentucky’s not doing well,” he said. “Now, that’s really unpopular to say. Our pride is rooted in things that we were great at 50 and 100 years ago. But as long as we continue to elect the same old type of people, we’re still not going to do any better.”

“I’m not some nobody regional candidate,” he said. “You don’t have to be a billionaire to be governor,” referencing candidate Kelly Craft, who is married to coal-industry billionaire Joe Craft.

But more importantly, he said he has the authenticity and enough executive experience in both the private and public sectors to be the next governor of Kentucky.

“I’m the second youngest person in the race, and I’m definitely the most experienced,” he said. “And humbly I’d say I’m most qualified.”

The gubernatorial primary will be held on May 16.

Construction begins on Darlas Drive to keep water away from yards, homes