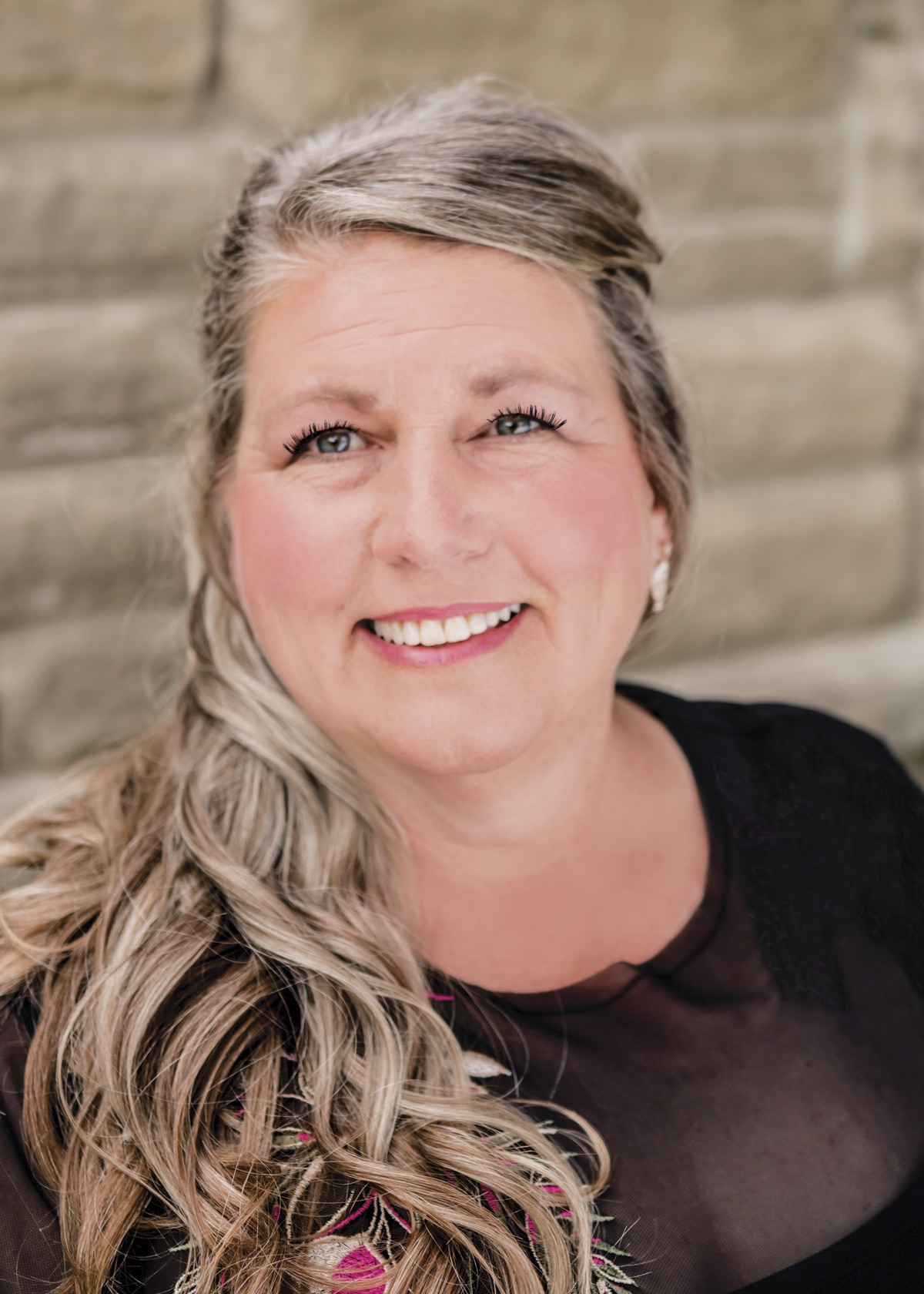 The following op-ed is written by Anna Zinkhon, a candidate in the Republican primary for Campbell Co. Judge/Executive

My candidacy for Campbell County Judge/Executive is about renewing our county government. This renewal can only happen with a change in current leadership. For too many years Campbell County’s Republican Party has been ruled by an executive committee of nine persons with no input from the citizens living in the 66 precincts. Last year a group of like-minded voters banded together and, using the rights and principles guaranteed to citizens living in a democracy, effected change by installing new leadership and voting away the executive committee.

Essentially, we renewed the Campbell County Republican Party structure by taking power from the nine and restoring that power to our Republican Party citizens. Because we were successful, we’ve been publicly branded as “trouble-makers” by certain party elites at local and state levels. If being a “trouble-maker” means democracy is working, I’ll wear that label proudly.

I believe the citizens of Campbell County, especially those residing in the southern portion,  are ready for change in how our local government operates and represents their interests. Contrary to the thinking in certain political circles and, as seemed to be implied in a recent Cincinnati Enquirer article, an elected office is not a lifetime appointment. Any incumbent in an elected position should be subject to challenge if the electorate is dissatisfied with that person’s  performance. As stated in the Enquirer article authored by Rachel Berry, I, as the party chair, am “setting a dangerous precedent” and my candidacy “creates a conflict of interest” because the “county party’s role is meant to support Republicans.” Really? So, the county party is meant to  support Republicans BUT only those anointed by the party elites? The current Judge/Executive (Steve Pendery) was quoted in the article as saying, “It’s really a shame the local party is behaving like this. It’s  doing damage to ideals they are supposed to support.”

I find it quite ironic Mr. Pendery is willing to provide such statements but has refused to attend any meeting with the renewed Campbell County Republican Party committee and the precinct officers. I think his actions speak louder than words and could also be judged as “setting a dangerous precedent.”

When I was elected to serve as Chairman of the Campbell County Republican Party in 2021, I hadn’t made the decision to run again for Judge/Executive since I had already campaigned for that office in 2018. During the 2018 campaign, I came to realize just how imbedded the party elitism is in Campbell County politics. Many, many voters I talked to believed Ft. Thomas controlled the county and the obstacles to change were just too big to overcome. That feeling of defeatism was most evident in the southern area of the county and may have contributed to just 6,000 out of approximately 38,000 registered Republicans voting in the primary that year.

My efforts fell approximately 500 votes shy of victory which seemed to indicate my message of change had gotten through to some of the voters—just not enough.

After eliminating the executive committee, we started rebuilding the Campbell County  Republican Party from the ground up. We had zero help from the Republican establishment and  were seemingly challenged at every step by implied threats and whisper campaigns. Still, we have persevered. Each day I served as Chairman helped push me towards the decision to  challenge Mr. Pendery in the Republican Primary. Our current elected leaders have failed in every aspect of voter outreach. Voters did not have the information necessary to make an informed decision on candidates—we’ve changed that since reforming the County Party with our newsletter and candidate forums. The use of your tax dollars is not as transparent as it could be— I’ll make the accounting crystal clear. The current system of patronages and sweet-heart deals is not good for the county. I’ll ensure fair and equitable competition is in place for all county services. I pledge to continue educating our residents on their government and to ensure their voices are heard. We, as citizens, can no longer accept things as they are currently.

I dearly love this country, our state and our county. My conscience wouldn’t let me ignore the creeping elitism infecting the Republican Party. I’m not running this campaign to have a career in politics—I just want to fix what’s broken. We need to get the power of government back into  the hands of the electorate and out of the control of the executive committees in the Republican Party. The county-level election is the first step in getting our state and country back to  constitutional governance. The only way for this to happen is for you, the citizen, to make the  effort either by absentee ballot or in-person voting on May 17th in the Republican Primary.

You have two choices on May17th—to keep the current 22-year incumbent and all the associated  baggage or to be a voice for positive change. I’m asking for your vote on May 17th—help me be that voice of positive change for Campbell County.