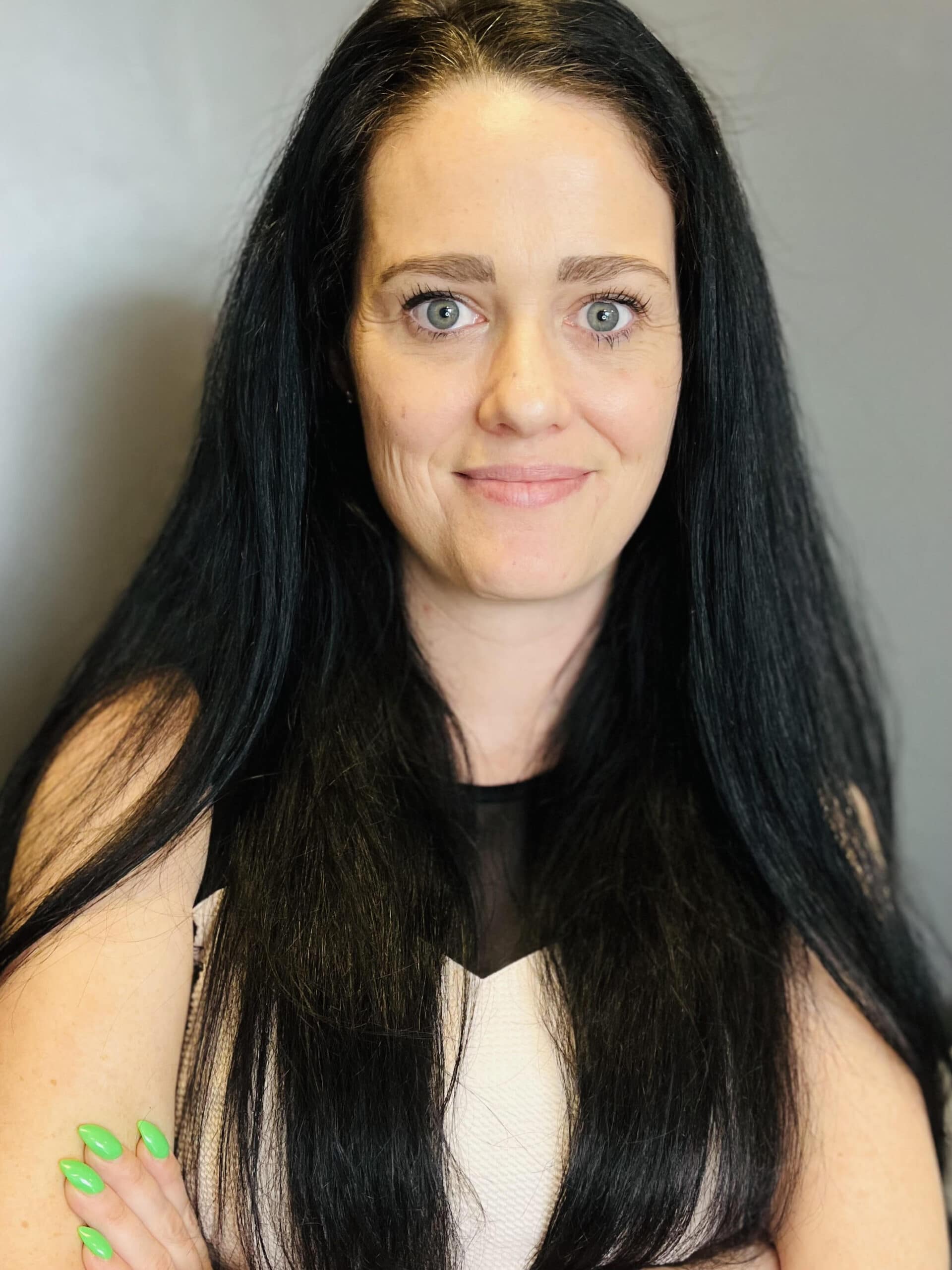 A Cincinnati man is accused in connection with three car break-ins in Union.

Ryan C. Boykin, 31, has been charged with multiple offenses related to break-ins on Aug. 21, Sept. 1 and Sept. 7 after police recovered a stolen tablet from a business in Cincinnati.

Police also reviewed surveillance video provided by Union residents who reported the break-ins. The video shows a vehicle that matches one Boykin is known to drive, police said.

Police identified Boykin as a person of interest on Sept. 2, and on Sept. 7, he was arrested in Hamilton County on unrelated charges. Since that arrest, Boone County detectives obtained evidence that they said put Boykin in Union at the time of each respective theft.

Detectives then recovered a stolen iPad in Cincinnati at a home that they said Boykin is affiliated with; they also confirmed Boykin’s use of a stolen credit card at a gas station in Boone County.

Detectives are still investigating five addition break-in reports in Union, spanning from late August to early September. Anyone with information relating to the thefts is asked to call the Boone County Sheriff’s Office 859-334-2122.

Union man charged with rape, sodomy and incest of 12-year-old

Halloween Happenings in NKY: Things to do before Halloween