Interstate closed for hours after body found on side of road 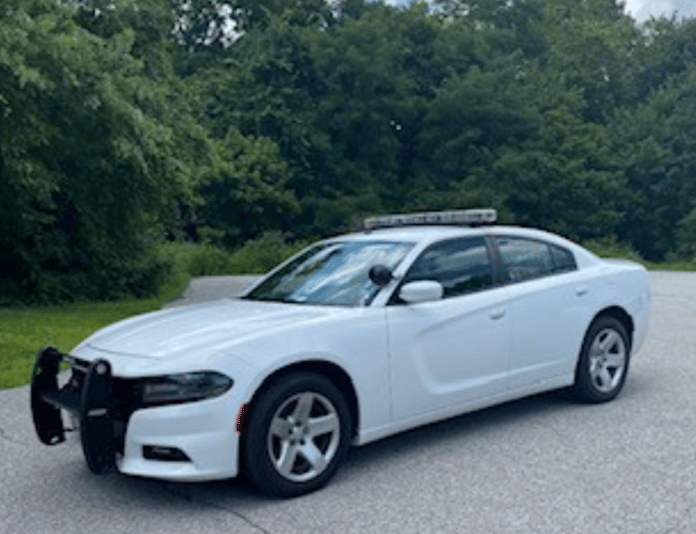 Police cruisers from departments in Erlanger and Ft. Wright are headed to agencies in eastern Kentucky following the devastating and deadly floods that swept through that region last week.

In an announcement, the City of Erlanger noted that police departments in eastern Kentucky, including the Whitesburg Police Department and Letcher Co. Sheriff’s Office reported losing nearly every vehicle in their respective fleets to the flood.

The announcement said that Erlanger was in “a unique position” to help and city council approved the donation of five of the city’s police department’s old cruisers. The vehicles are set to be delivered to Letcher Co. on Thursday, the announcement said.

In Fort Wright, city council also approved a plan to surplus one of its former police vehicles so that it can be given to the Whitesburg Police Department where officers are currently using personal vehicles while on patrol due to the loss of agency cars.

The cruiser, a 2015 Dodge Charger, was removed from Ft. Wright’s fleet in June as part of a normal rotation of equipment, the announcement said. It is still equipped for service.

“We hope the donation of this police cruiser and equipment helps protect the lives of those officers working tirelessly to rescue, protect, and rebuild their community,” the city said in a news release.

The City of Ft. Wright also announced that it partnered with businesses such as Walmart, NKY Bargain Outlet, and Bilz Insurance Company to stuff the donated cruiser with personal care items that are also needed by people affected by the flooding in eastern Kentucky.

More than thirty people were killed in the flooding and many others remain missing, according to state officials.