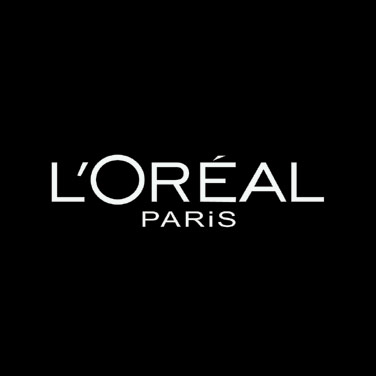 A global corporation with two operations in Northern Kentucky was recognized by Governor Andy Beshear with a Governor’s Safety and Health Award, joining a total of twenty statewide companies for “demonstrating an outstanding commitment to workplace safety.”

The awards were announced last week by the Kentucky Labor Cabinet.

L’Oreal’s Florence manufacturing and Walton distribution centers were recognized. In Florence the company was recognized for 2,305,195 hours worked without a lost-time injury accident or illness, while in Walton, the company was celebrated for 777,410 such hours.

During his keynote address at last week’s event, the governor commended employers in attendance for not just focusing on efficiency in the workplace but also for looking out for the safety of workers. He also signed a proclamation declaring May 9-12, 2022, Safety and Health in the Workplace Week in the commonwealth.

“Protecting our folks on the job – it’s a part of our faith; it’s part of our values; it’s a part of looking out for everyone and living that very simple lesson that everybody counts,” Beshear said. “Every single person has value. Everyone is a child of God, and when we commit to safety, I think we live out that faith and those values.”

An increased focus on workplace safety by employers across the commonwealth is continuing to pay dividends, the governor said.

“When we look at the statistics, especially year over year, you can see everybody’s hard work,” the Governor said. “There are many fewer injuries than if we go back five, six, eight years ago – that means we are all learning, and we’re learning together.”

Last February, the cabinet reported that the state’s recordable, nonfatal private- and- public-sector occupational injury and illness rate fell to the lowest point on record since the Bureau of Labor Statistics began tracking that rate in 1996.

“No matter where you work in the commonwealth, every Kentuckian has the right to be safe and to earn a living they can raise their family on,” Beshear said. “And everyone should feel confident knowing their employer is working just as hard every day to improve safety in every single way.”

New barbeque restaurant coming to Newport on the Levee this fall

Sponsored: 75th anniversary for CVG Airport – How the airport is celebrating, a look back through the years, and what’s ahead