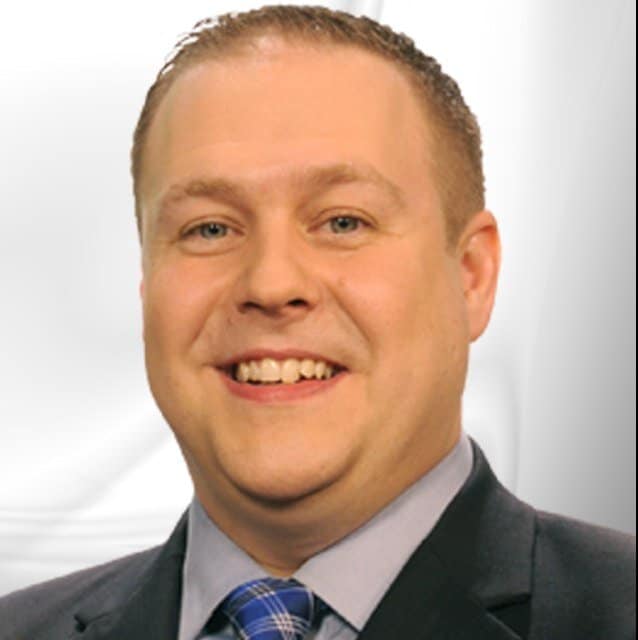 NKU alone atop Horizon heading into rematch with Milwaukee

Evan Ipsaro completed a three-point play early in overtime to spark Covington Catholic, and the Colonels hit their free throws down the stretch to survive at Cooper, 78-69.

Cooper struck first in the extra period to take a 67-65 lead. On the Colonels’ ensuing possession, Ipsaro made a physical drive to the rim, absorbed contact and put up a shot as he was falling backwards to the floor. The ball dropped through the net as the whistle blew, and Ipsaro buried his free throw to give CovCath the lead for good.

“(Cooper) got that momentum. We go into overtime. Evan gets that and-one, and we roll after that,” said senior guard Kascyl McGillis.

Gavin Lutz hit a three for the Jaguars with 5.3 seconds remaining to send the game to the extra period.


“Gavin hits that shot, felt really good (going into overtime),” Cooper Coach Tim Sullivan said. “Our kids had a good energy. I thought, ‘We got a chance here. Four minutes, let’s see if we can take care of business.’ Evan got to the rim, got an and-one. It’s tough, man, when you’re playing a kid like that because you got to cherish every possession. And in a four-minute overtime, you got to execute offensively. We did some good things. We just didn’t hit shots. We had one little turnover there that kind of hurt us.”

Trailing 70-67, the Jags turned it over leading to Ipsaro finding Athens McGillis for a layup to extend the lead out to five. A pair of Lutz free throws pulled the home team back to within three with 1:21 left in OT, but CovCath then hit 6-of-8 free throws and held Cooper scoreless the rest of the way.

“I’m really proud of my team about just how they overcome, on the road. It’s a big game for both of us,” CovCath Coach Scott Ruthsatz said. “We hit free throws down the stretch. We got a stop. We got a rebound. We made our free throws, and that really put the game away.”


Related:  Holy Cross takes opener of All "A" Classic

Cooper built a 22-14 first quarter lead. Lutz scored the Jaguars first 11 points of the game. Less than a minute into the second quarter, Yamil Rondon found Lutz on a no-look pass for the hoop and the foul to give the Jags that eight-point edge. Lutz had 14 points at halftime.


The Colonels responded with a 13-0 run, but Andy Johnson stopped the bleeding with back-to-back threes to regain the lead for Cooper at 28-27. Then, tied at 31 with 28 seconds remaining in the opening half, Kascyl McGillis drained a three for the visitors.


Ipsaro was held without a made field goal in the first half on only two shots. Someone else needed to step up. Kascyl McGillis answered the call in a big way, sinking 7-of-8 shots, including 4-of-5 from three. He had 19 of the Colonels’ 34 points at halftime.


“It kind of just started with my first shot. I had to keep us going. Evan wasn’t carrying us like he normally does where he’s scoring 10, 15 points in a half, like the first half. It was just my time,” McGillis said.


“Fantastic to get him going,” Ruthsatz said. “If we can get him going, it really changes the dynamic of how people can play against us. And he really did. He spread the floor for us. And we were able to get some easy buckets, but he kept us in it. It could’ve been a lot uglier. But he’s capable of that, knocking shots down. That’s what we needed tonight. It’s just trying to find a way to win. We know that every environment we go into, it’s going to be a tough game. It’s just the way it is.”


Related:  Brossart drops opener in All "A" Classic

At the half, Cooper held a 19-to-6 advantage on the glass, including 11-to-1 on offensive rebounds, which resulted in the Jaguars outscoring the Colonels 15-0 on second-chance points.


“(Cooper) had 15 offensive rebounds for the game. That’s nuts. We are a bit undersized, but we got to get physical. You got to box out. And they were more physical in the first half,” Ruthsatz said.


Ipsaro got going in the third quarter with eight points in the frame. Then, just as McGillis had ended the second quarter, he knocked down a three to end the third period. Jake Stewart followed with a three to open the fourth. That put CovCath up by 14 at 56-42 with 6:47 to go.


“I thought in the third quarter, we had a little lapse there where our energy fell off. We weren’t real efficient offensively. I thought we did a little too much dribbling,” Sullivan said. “But to see our guys dig their heels in and fight, and give ourselves a chance to win it in overtime, that’s pretty special. As a group and a family, we’re growing. They showed me a little something tonight that I didn’t know if we had.”


Everything changed on a technical foul call on Ayden Link, who had been the hero in the Colonels’ Saturday night win over North Laurel. A non-shooting foul was called on the floor against CovCath. According to the official, Link said something that warranted the technical. That ignited a 10-0 Jaguars run, six of those points coming from Johnson.


“It’s happened to us before, unfortunately it was with a loss,” Ruthsatz said. “This is going back to probably 2019 when we had an 18-point lead at Highlands, and we get a technical foul. Literally, within less than a minute it was down to 11, and we end up losing that game. But lesson learned. You got to keep your cool.”


Related:  Brossart shot out of All "A" quarters by Bethlehem

Clinging to a 60-57 lead, Ipsaro took his man off the dribble from the top of the key, hit the basket and drew the foul. After completing the three-point play with 2:14 left, it seemed like that might put this one away. But Rondon hit a pair of free throws followed by a three to bring the Jaguars within one with 1:08 to go. CovCath played keep away until Cooper fouled Ipsaro with 23 seconds left. Ipsaro hit both free throws. And that’s when Lutz erased the three-point deficit and brought the Cooper crowd to a frenzy.

The Colonels made 7-of-16 three-point attempts.


The Jaguars outrebounded the Colonels 35-16, 15-3 on the offensive glass leading to an 18-2 advantage in second-chance points. CovCath made up for that discrepancy by bettering Cooper 20-4 on points off turnovers.


Covington Catholic is now 17-2 and has won five in a row since that loss to Conner on January 10. It will host Ashland on Saturday at 4 p.m. Cooper falls to 12-8 and will be at home Friday night against Highlands at 7:30 p.m.