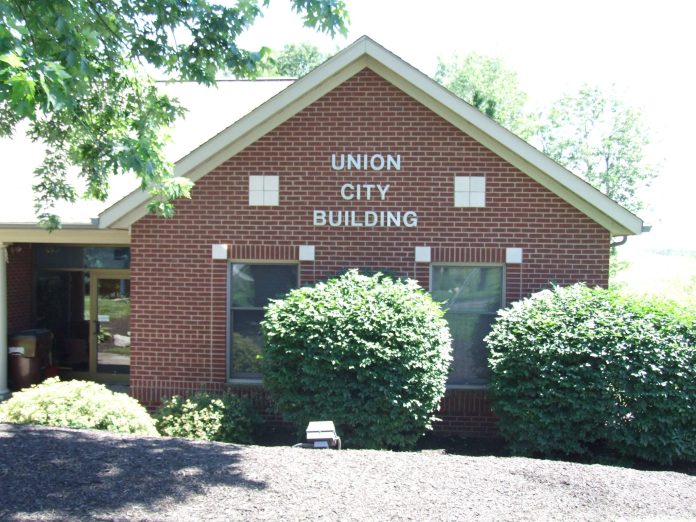 Mayor Larry Solomon said the home “has done a lot for our residents” and referenced a presentation given by CEO Rick Wurth at the commission’s caucus meeting on March 21.

Children’s Home of Northern Kentucky serves the region with three campuses– two in Covington and one in Burlington. The Commonwealth of Kentucky middles on its prevalence of mental health among youth, when compared to other states. It’s usually ranked 24th or 25th in terms of reported mental health issues and available resources.

However, mental health has become a rising point of discussion and policy-making during the COVID-19 pandemic.

According to Mental Health America, a nonprofit dedicated to raising awareness for and promoting mental health, more than 15% of children ages 12 to 17 report suffering from at least one major depressive episode in the past year. The number of youth experiencing depressive episodes increased by more than 306,000 during the pandemic, the nonprofit reported.

Union is continuing to receive American Rescue Plan Act funds as well. City Administrator David Plummer said the city received a check for a little over $2,334 in the mail that is apparently one of two checks scheduled to arrive. The commission did not earmark the incoming funds for use.