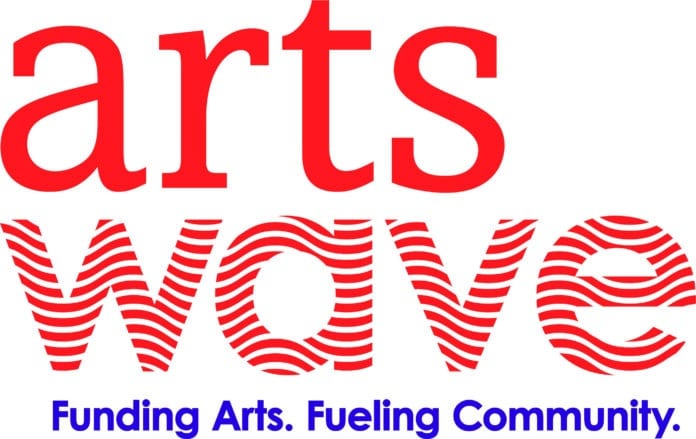 In celebration of Juneteenth, a local organization dedicated to supporting the arts is making nearly $200,000 in funds available for African American-led art.

ArtsWave, which supports the Cincinnati region’s arts, announced the round of funding to support African American arts organizations as well as plans for its second annual artist showcase, part of the Black and Brown Artist Grants Program, in a recent press release.

ArtsWave’s African American arts grants program (known as the “Circle’s African American Arts Grants Program”), is open as of June 20. The program “is designed to strengthen the capacity and sustainability of arts organizations led by or predominantly serving Black Cincinnatians,” according to the press release.

ArtsWave’s donor group of African American philanthropic leaders, the Circle, helps to fund these grants through their donations to the ArtsWave campaign. Now in its third year, the program has invested more than $400,000 in nearly 30 Black-led organizations. Applications for this funding round will be accepted through July 29 at artswave.org/apply.

Recipients will be announced in September.

In the meantime, exhibitions, showcases and performance events in film, dance, music and more, will take place in the ArtsWave’s Truth & Inspiration Artist Showcase. The showcase is scheduled for July 15-17 and features 22 projects from local artists. The showcase will be at the Cincinnati Art Museum, the National Underground Railroad Freedom Center and the Cincinnati Museum Center.

“With these investments, thanks to donors and partners, ArtsWave has established the largest annual grants programs dedicated to Black and Brown artists and cultural organizations in the Cincinnati region,” according to the press statement.

More information is available at artswave.org.