Haley Parnell
Haley is a reporter for LINK nky. Email her at [email protected] 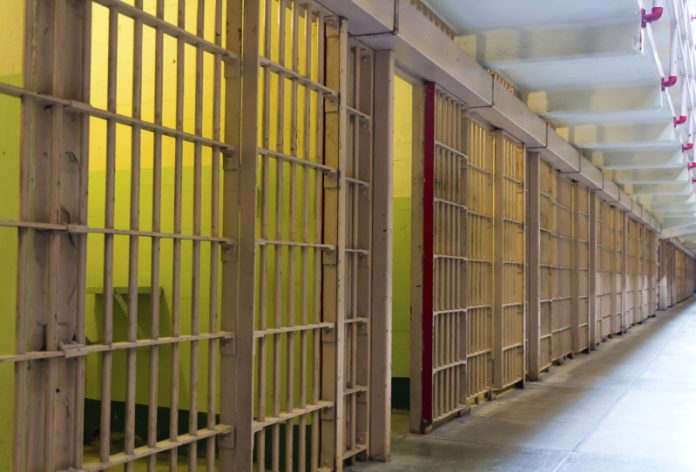 Confronted with a decline in correctional officers who work directly with inmates, the Kenton County Detention Center is working to create incentives that may draw more applicants.

In addition to being short-staffed, exit interviews from former personnel showed that working evening and overnight shifts at current pay rates is creating high turnover and loss of qualified staff, according to a resolution presented by the Kenton County Fiscal Court this week.

The court voted and approved a pay increase of 75 cents per hour for all employees who work from 3 p.m. to 7 a.m. at the detention center. Depending on the position, employees make between $16.45-$19.90 per hour.

The court believes the pay increase will better incentivize employees to work these shifts and hopefully attract more qualified applicants.

“We talked about a number of opportunities to retain, retention or attraction,” County Administrator Joe Shriver said. “In doing the budget meetings, it was determined we could start these programs in the current budget and still be sustainable.”

The pay increase was approved Tuesday.

Another incentive program that came out of the county budget meeting with the jailer was a pilot program beginning in 2023. As part of the program, employees who work 2,080 hours (or or 1,912 hours annually if the employee is also actively serving in the military) in a year will receive a $2,000 yearly bonus. The incentive does not include leave time.

The second resolution has a look-back period based on the hours worked, so that wouldn’t be paid out until later, unlike the shift differential that would begin immediately.

“We have a situation with folks being on leave, whether it be long-term, family, medical, military, or routine sick leave,” Shriver said. “You have minimum staffing out there at the jail, and we need those folks, so what we’re attempting to do is incentivize the actual hours worked. Them being on leave and them being paid is great, but it doesn’t put a body on a station. It gives them an incentive to come to work and not be out on leave.”

Shriver said the staff at the detention center already work an ample amount of overtime, so hitting the annual 2,080-hour mark will not be hard to do. Vacation time does not count toward the hours.