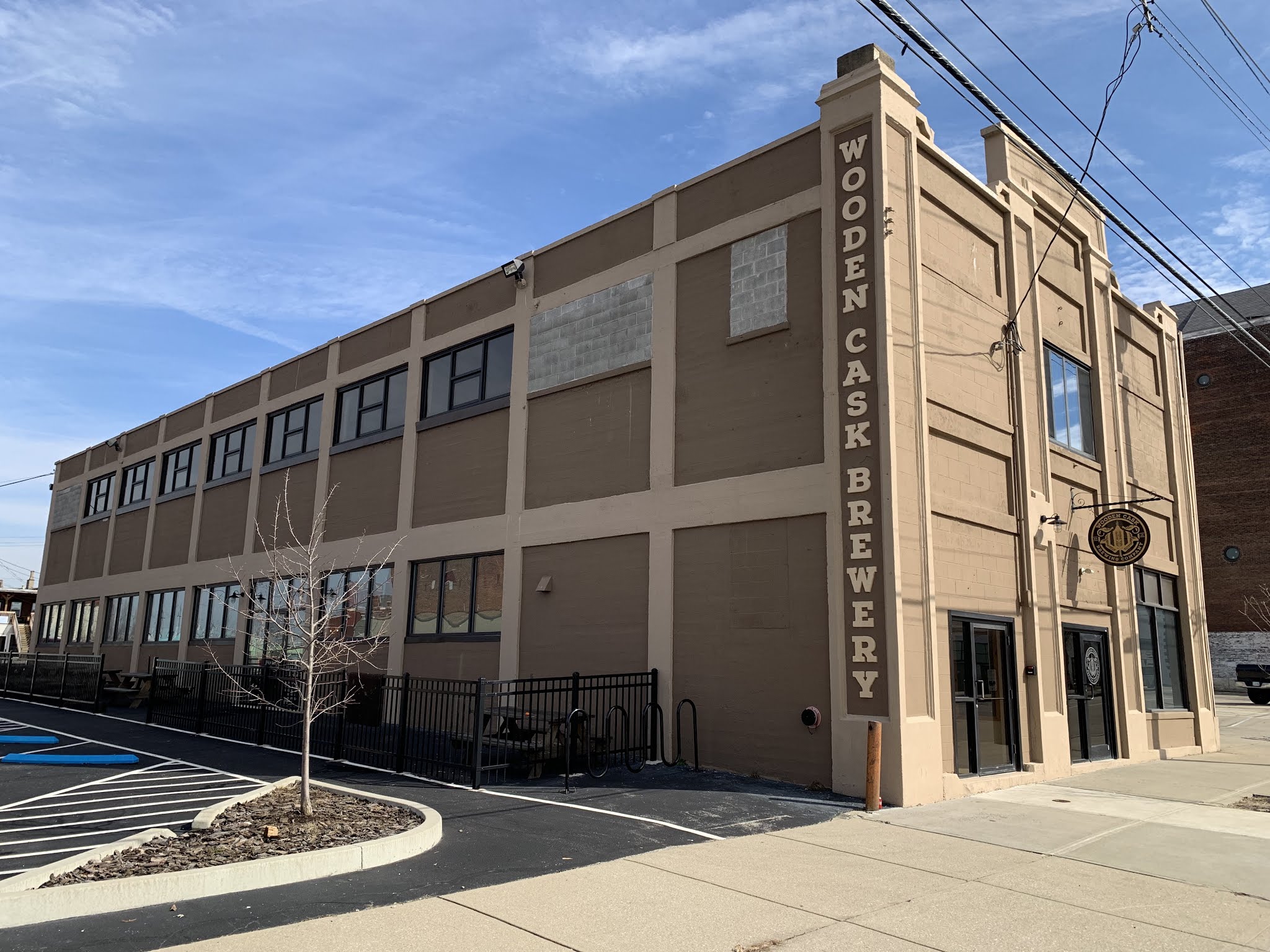 This July, beer enthusiasts will have a chance to drink for a cause while getting some exercise along the way.

Ales for Trails is a month-long event featuring a brewery Hop Card experience which will benefit the CROWN, a planned 34-mile urban trail loop around Cincinnati.

Even though the CROWN trail is not yet fully completed, participants will be able walk the finished portions of the trail throughout the month of July. Organizers told LINK nky they hope participants walking the CROWN will bring public awareness to the trail.

Wooden Cask Brewing Company, a Newport-based brewery, is one of the 10 breweries participating in Ales for Trails.

All of the breweries are in close proximity to the CROWN trail loop.

“We’re so excited to partner with breweries along the existing and planned trail route to build support for completing the CROWN 34-mile urban trail loop,” Wade Johnston, director of Tri-State Trails said. “Just like our neighborhood breweries, the CROWN is a welcoming public space that connects people in our community.”

The CROWN, led by Tri-State Trails, is supported by a public-private partnership that includes Wasson Way, Ohio River Way, City of Cincinnati, Great Parks of Hamilton County, and more organizations.