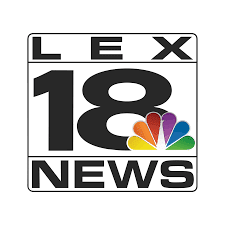 At a press conference on Sunday night in Whitesburg, Gov. Andy Beshear reported that the death toll has risen to 28 Kentuckians who died in the floods.

Beshear broke down the deaths by county.

Beshear said he expects to there to be more deaths.

“We are committed to the people in Eastern Kentucky,” Beshear said in his press conference. He also confirmed that “over 100 travel trailers” and heading to Eastern Kentucky now to help give housing to people.

“We wake up, and we see neighbors on their roofs. We have no cellphone signal, no Wi-Fi signal, and within a quarter-mile, I can’t get anywhere cause there’s just water completely covering both sides of the road,” said Kentucky State Representative Angie Hatton as she talked about waking up to the flooding.

“There are pictures of pontoon boats going up to to these windows and rescuing people out of upper story windows,” she added.

FEMA announced that renters and homeowners who were affected by the severe storms, flooding, and mudslides can apply for disaster assistance as of July 26th.

This story originally appeared on LEX18.com.

NKY residents collect over 15,000 lbs. of goods for flood victims

Death toll keeps rising: Update on EKY floods, resources and how to help