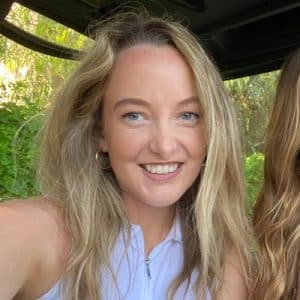 The Florence Y’alls announced Wednesday that Chad Rhoades will be returning to the organization as field manager for the 2023 season.

Rhoades was previously the pitching coach in 2016 and in 2021 and was also a part of the staff in 2020 for the Battle of the Bourbon Trail.

“I have history in Florence, and I want to win there,” said Rhoades, who said he will announce his staff at a later date. “(Y’alls President) David (DelBello) and I have the same vision and the culture that we see that is possible.”

Rhoades began his professional coaching career with the SouthShore Railcats before coming to Florence in 2016. After one season, Rhoades joined the Miami Marlins minor league system as a pitching coach and a rehabilitation coach to work with pitchers overcoming Tommy John surgery.

He took 2022 off from coaching to live in Portugal with his wife while conducting remote pitching classes.

“First of all, thank you to Ryan White for his three years of managerial guidance, including leading the team to a West Division title in 2021,” said Y’alls General Manager Max Johnson. “We felt this offseason was a time to move into a different direction, and we’re excited to welcome Chad back to Florence.”

Originally from Texas, Rhoades signed with the Boston Red Sox out of Oklahoma Baptist University and reached as high as Double-A Portland.

“(Florence) can be a beautiful pipeline,” Rhoades said. “Winning in the byproduct of everyone working together, and that is kind of what we’re shooting for. I’m excited to be part of it and get asked to lead the team this next season.”

Normally known for offense, Bluebirds defense gets the job done late in win over Lloyd

Crafty and creative ways to celebrate the holidays

Deck The Y’alls in full swing after opening weekend