Paxton Road in Kenton County to close for drainage project 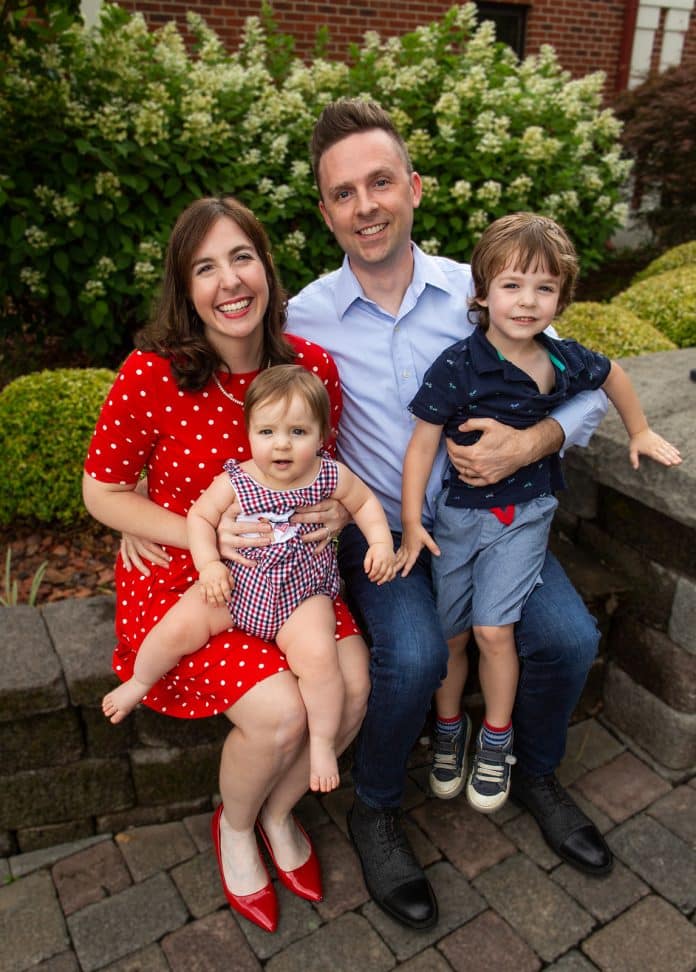 Kentucky State Treasurer Allison Ball formally announced her candidacy for Kentucky State Auditor today. Ball is the first candidate to enter the field for the 2023 election.

The announcement was made in an interview for Bill Bryant’s Kentucky Newsmakers.

“As State Treasurer, I’ve delivered on my promise to serve as a watchdog of taxpayer dollars,” said Ball, who is nearing the end of her second term. “I have ensured taxpayer dollars are protected and stopped unconstitutional spending and cyber fraud. I will maintain this same watchdog mentality as Kentucky State Auditor.”

The current Auditor of Public Accounts, Mike Harmon, is not seeking another term, and instead is running for governor.

Ball, who recently announced she will be speaking at Fancy Farm, said she is committed to getting the state’s financial house in order. The general fund for the state show Kentucky has a surplus, but consumers are still struggling to get by with record inflation and gas prices.

“As Treasurer, I made the impossible happen – we’ve created new programs to benefit Kentuckians at no additional cost to our taxpayers,” Ball said. Financial stability is key to maintaining a healthy economy. That is why, with the support of our communities, I’m ready to use my best practices in the Kentucky Auditor’s office.”

NKY philanthropist and local leader learn they are father and son

Construction underway for U-turn on Ted Bushelman in Florence

Campbell County Board of Education lowers property taxes once again