Former Rep. Adam Koenig is done with politics — at least for now 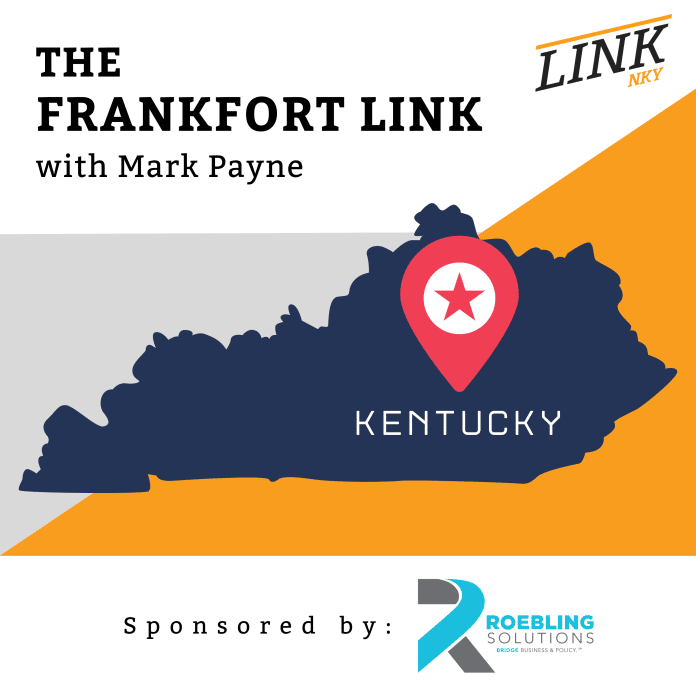 Kentuckian David Royce lost his son to fentanyl, a synthetic opioid that is killing Americans at an alarming rate.

Speaking to the House and Senate’s Health Services Committee last week, Royce said that Kentuckians don’t have to keep dying and he challenged them to continue to fight the epidemic.

As Kentucky continues to battle the fallout of opioid addiction, the state is set to get $842 million in settlement from the opioid abatement settlement program.

While that settlement is substantial, it’s just a drop in the bucket of what is needed compared to the overall scope of the problem, according to Bryan Hubbard, chair and executive director of the Kentucky Opioid Abatement Advisory Commission.

Presenting the latest information on the settlement to a joint meeting of the House and Senate’s Health Services Committee, Hubbard outlined the details of the settlement and said he hoped to see improvements in treatment programs coming from the money.

Chair of the House Health Services Committee Rep. Kim Moser (R-Taylor Mill) said that she is happy with the progress the state is making, but there’s more work to be done. She also talked about the fight against opioids in northern Kentucky.