The Frankfort LINK: The Kentucky Supreme Court swears in a new chief justice

Former Rep. Adam Koenig is done with politics — at least for now 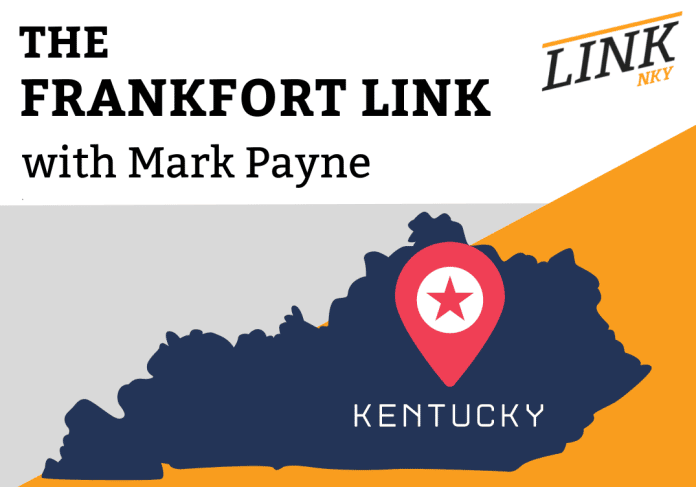 This week, the Kentucky Supreme Court held its investiture services for its new justices and chief justice.

Elsewhere in the capitol, Gov. Andy Beshear weighed in on a lawsuit filed over charter schools.

On Jan. 6, the Council for Better Education and two boards of education filed a lawsuit in Franklin County Circuit Court against the Department of Education over House Bill 9 — the charter school bill passed by the legislature last year.

As part of the pilot school program, Northern Kentucky and Jefferson County are required to approve a charter school.

Educators and the Department of Education have questioned the law’s constitutionality since its passage last spring.